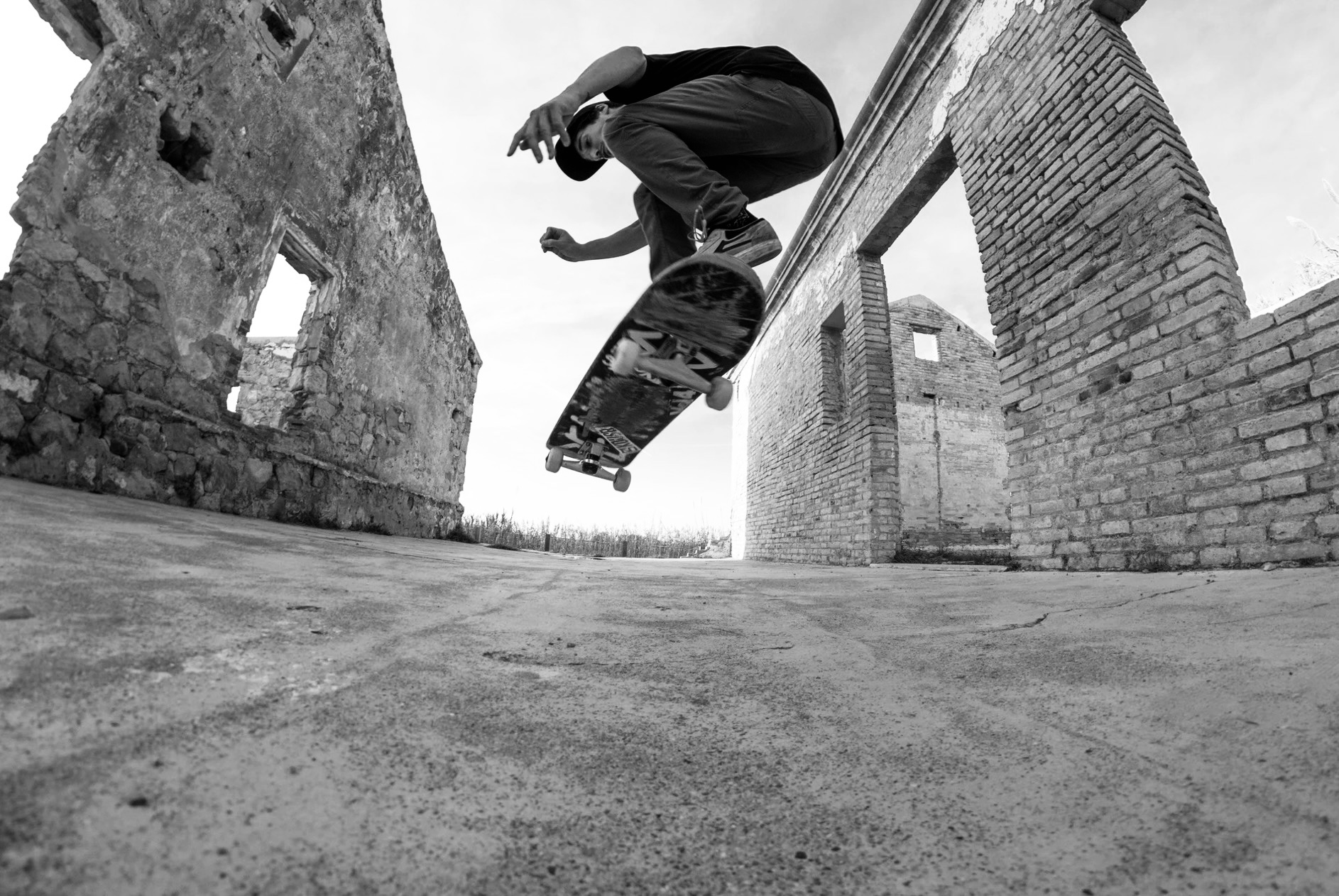 A Glimpse of Home

It’s 2004. A Sea Container holding all of our earthly possessions finally arrives, exactly four weeks upon arrival in our new homeland, Canada. The ten hour flight from Germany multiplied by a foreign language and the most snow I have ever seen in my life resulted in less than ideal enthusiasm about this new “adventure” our family of six embarked upon. 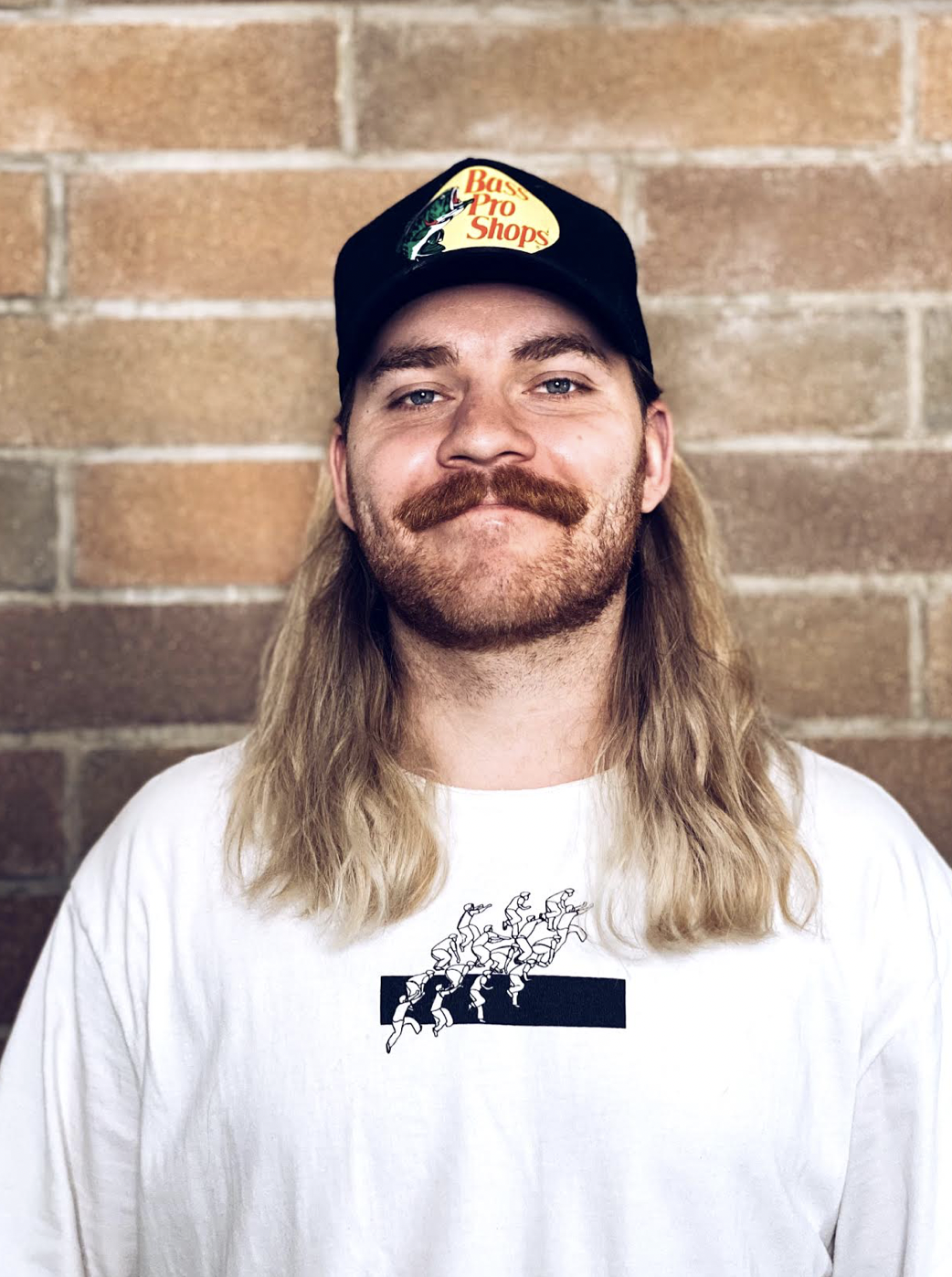 Unfamiliarity fueled my contempt, and the only peace I had was knowing that among the rubble of our furniture and other houseware lies the one thing that can temporarily erase all of my fears: my skateboard.

The neighbor kid was already outside sliding around on an old railroad track he repurposed as a skate rail. We couldn’t communicate with one another. Our only conversation until this point consisted of adamant nods and exaggerated pointing; that is, until I pulled out my skateboard. We began riding around together and suddenly didn’t need words anymore. Our love for the same four-wheeled piece of wood transcended all language barriers.

Finally, a glimpse of home.

Fast forward. I’m 24 now and skateboarding has been a constant in my life, no matter how much life has shifted around me. I remember being in rural China, homesick and overwhelmed by the sensory experiences around me. Nothing was familiar. I felt myself drifting into the second phase of culture shock, frustrated and annoyed by everything; that is, until I looked out the window of the hostel we were staying in during a trip into the city. I saw a plaza highlighted by a large red dragon. The statue caught my eye but what kept it was an array of silhouettes gliding around, up and down the plaza. They were skateboarding. Finally, a glimpse of home.

I’ve been to skateparks in rural Canadian cities that barely have a fully functioning grocery store. I’ve been in the Middle East where miles of dirt roads are interrupted by only one thing: a skatepark. It seems that wherever I go, no matter how far from home, skateboarding finds me. A concave piece of plywood with urethane wheels and aluminum axles has connected me to people so foreign to me that the only word we can exchange is, “YEWW!”

I love skateboarding because it’s not a competition. It is a science and it is an art; an expression. There are no deadlines, no targets, no quotas. The only objective is to have as much fun as humanly possible and that looks different for everybody. To some that means sliding around on a curbside, to others that means commuting to school or work, to some it’s landing a hardflip down a 10-stair set or cruising around in a bowl or half pipe.

The variety within skateboarding is as vast as the number of skaters in the world; but no matter where you are in the world, the untranslatable passion for riding is the same in every language. It is home.

When I think about all of this, I can’t help but think of the simple, but poignant truth that Jesus is the same yesterday, today, and forever (Hebrews 13:8). He does not change; He has been constant from eternity past and will continue to be faithful for the rest of eternity. A habit I developed early on in my travels is to hold up my Bible in front of me, eclipsed by whatever new setting and scenery I find myself in. I then pause to reflect on how amazing it is that no matter where I am in the world, from Alaska to Australia, Jesus remains the same. When I meet another Christian, much like someone who skateboards, we form an immediate bond. We may have never met before, but we are family. How cool is it that no matter where I am in this gigantic world of ours, with a skateboard under my feet and a Bible in my backpack, I am home. 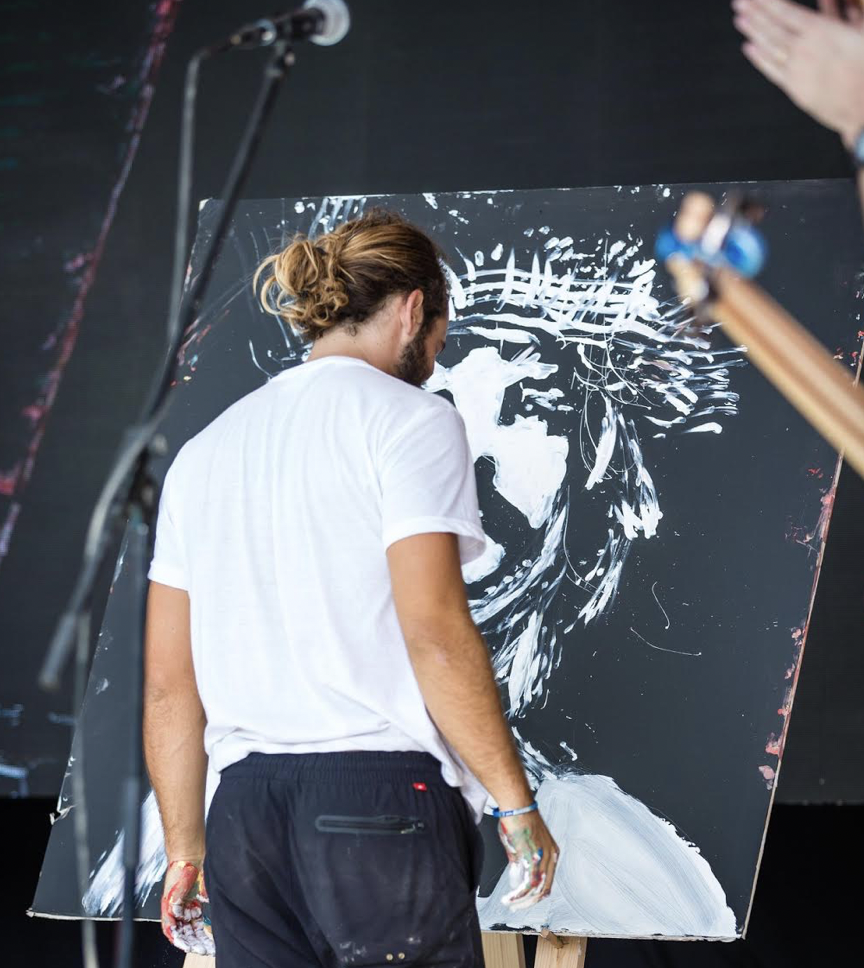