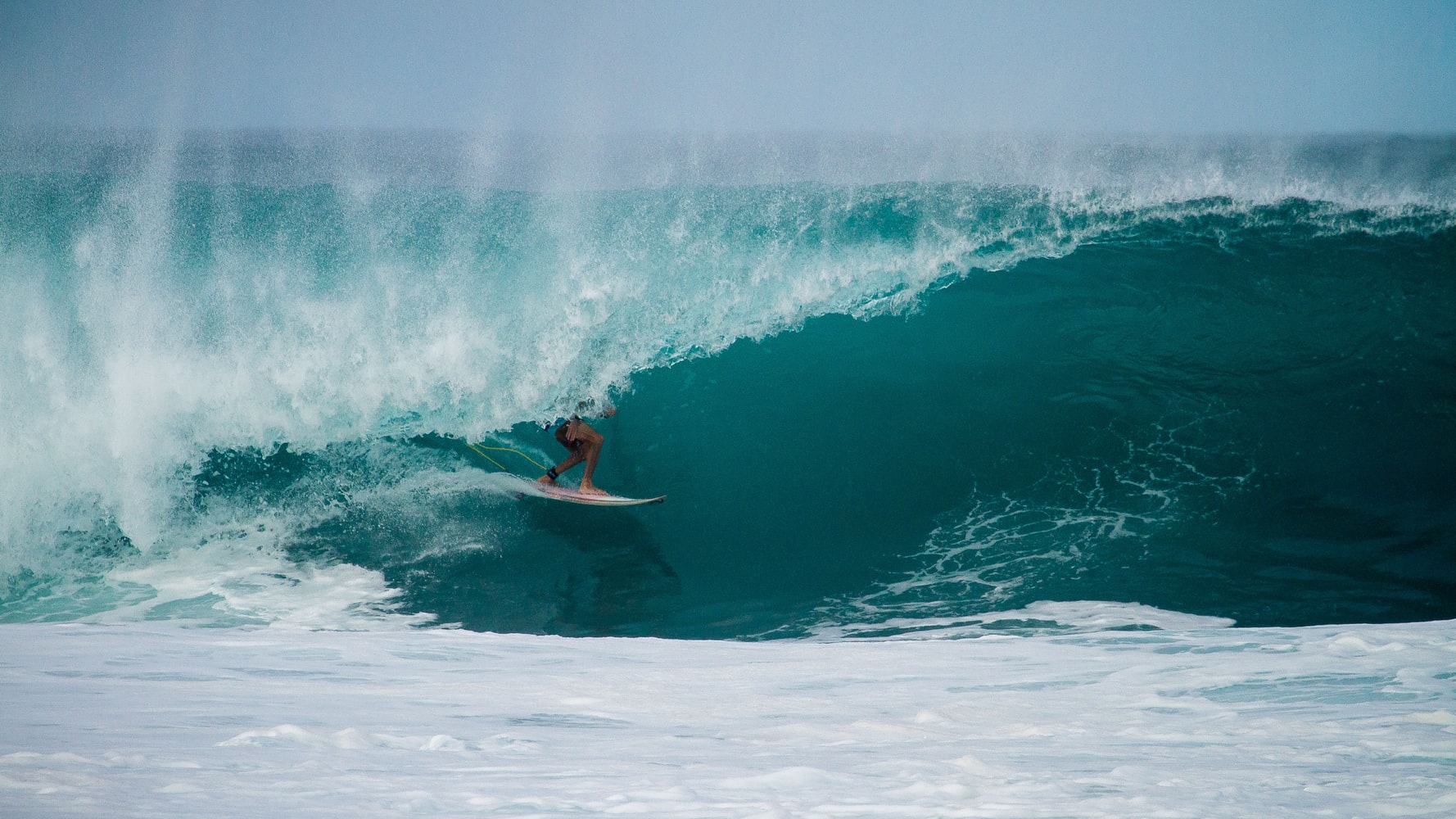 All For One, One For All

“Hold my beer!” was the urgent command of the tall, thin Australian surfer. I have loosely followed Mikey Wright’s career, mostly because it has emerged largely in the shadow of older brother, Owen, and older sister, Tyler. Both Owen and Tyler are consistent, successful, and dangerous competitors on the WSL’s largest stage. Mikey, however, has always been known and appreciated for his quiet demeanor, signature mullet hairstyle, and huge power hacks that show up every so often in the competitive realm of surfing. Mikey has always seemed perfectly comfortable in the shadows of surf hype–shade that instantly disappeared as he dove into the belly of the beast to save a drowning swimmer. 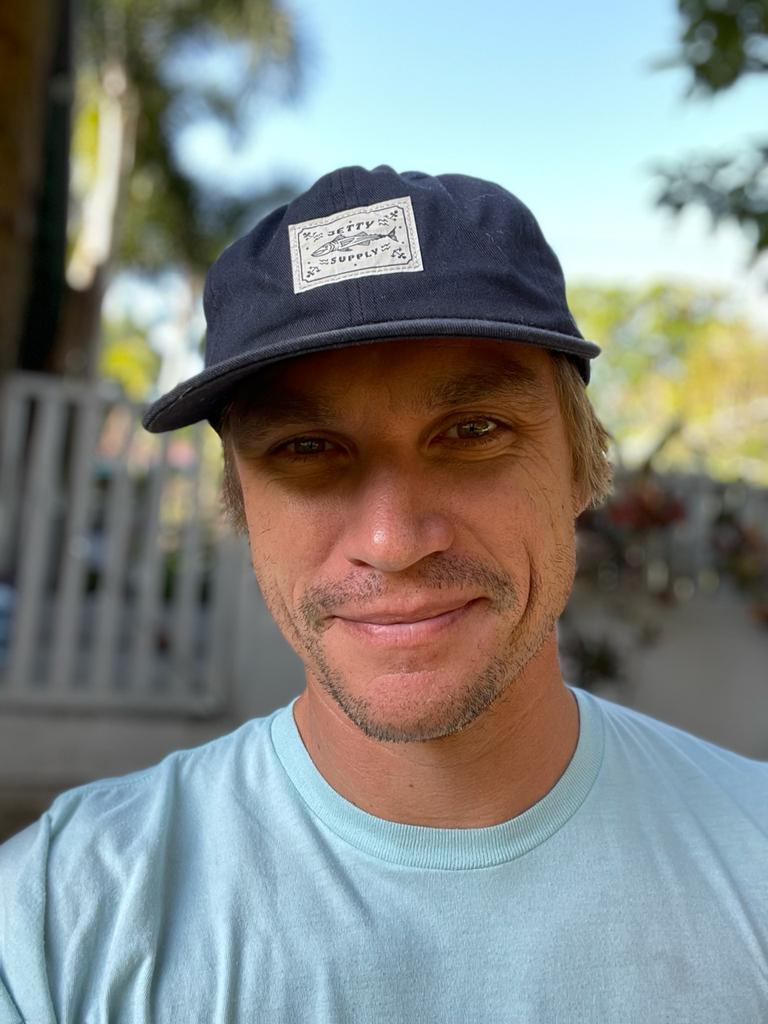 In the action sports world it seems that the moment that found Mikey finds us all.  Inherent to the adrenaline that we all crave is the constant risk of it all going wrong, for us or for others. The moment came for our team at Rio Mission’s Panama while sitting by rustling palms and iconic cabanas dotting the shoreline of a small Caribbean island. We were enjoying the sloppy, warm tradewind peaks as they hit the live reef and rattled off towards the channel. It was a holiday and locals settled their parties on remote sand patches. The scene shifted in seconds as three pastel colored panga boats loaded down with gente listo para una fiesta charged into the middle of the break; we soon felt the power of the Caribbean swell that battered the boats of party goers.

The Surf and Serve team that had come to work with our non-profit, Rio Missions Panama, had no foreknowledge that their first day of acclimating to the country would peak in rescuing close to 20 people from drowning. The group was amazing as they paddled without hesitation to the capsized boats and flailing locals. Using their boards and shoulders as floatation devices, they dragged dazed adults and wide-eyed children to the nearest stabbing reef. When the boats had washed ashore and all were accounted for we turned to treating the wounds of the victims and our own. Our first aid kit was spent as the local authorities arrived and took over. It had come at a price, but risking our own lives was the only way to ensure they’d keep theirs.

Similar to our team, the recent situation on Oahu seemed to catch Mikey Wright by surprise. High surf consistently slams into the islands; unsuspecting tourists are often lured into the death zone of rock, sand, and surf. In the now viral video, a young woman is seen being swept away in an instant as beachgoers shriek and point. Mikey sprints into the foam and froth, washing fast into the current, only to slowly emerge with the woman intact. Mikey was instantly crowned a hero. The video of the rescue quickly and deservingly went viral, popping up on feeds that know acts like Mikey’s are internet gold.

It left me wondering: why do rescues resonate and fascinate the general public? Is it a primal instinct to risk your survival for someone else’s? What is it in us that instinctively labels such acts as absolutely good? “There is no greater love than to lay down one’s life for one’s friends.” (John 15:13) Jesus sets the bar high in this prophetic conversation with his closest followers and answers the question. Love, in its purest and highest form, is embodied in the willingness to sacrifice one’s own life for someone else’s. The rescue that we all needed was being foreshadowed and would not come in water and waves, but wood and nails.

The humbling reality that we all understand is that we could have been that person in the grip of the North Shore surf with seconds to live. Metaphorically, we all have needed Mikey–or will at some point–to come running for us. Mikey’s act was epic, but his heroism towards one person pales in comparison to the Wave Walker from Nazareth who rescued all of humanity but lost his earthly life in the process. The absolute truth of love in action is reflected in Mikey Wright, who is a hero, but perfected in Jesus who is the only eternal-life saver. The act of self sacrifice for the good of others will always be considered good and worthy of honor because it is found in the character and words of Jesus, who comes running for us when we’re sinking.