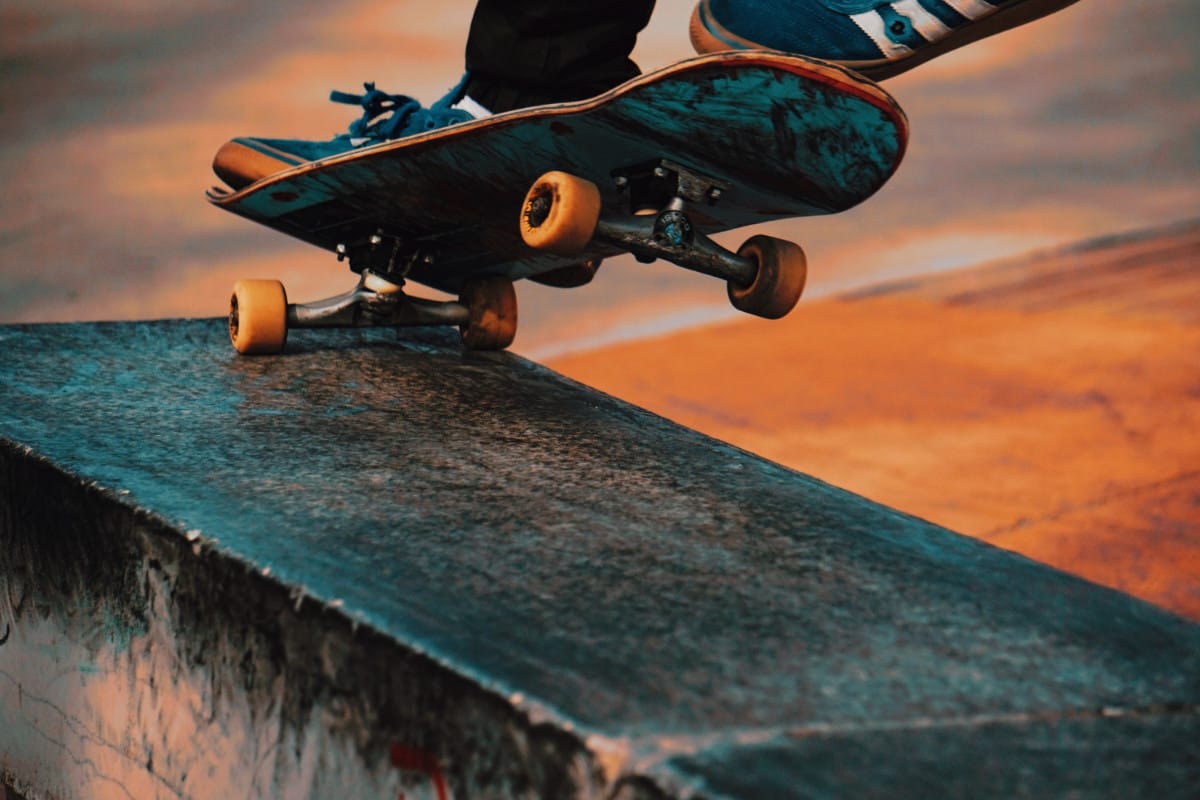 One of the most unique and captivating aspects of skateboarding is the blend of influences and people that make up its culture. Skateboarding's roots as a creative outlet for the unwanted and outcasts produced this atmosphere that's really a culture of counter-culture–a culture that's willing to accept people from a wide range of backgrounds, regardless of who they are, where they're from, what they've done. 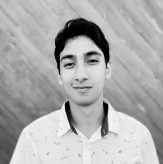 Rather than focusing on the differences between people and pinning one person against another, skateboarding nurtures an environment that focuses on helping and improving each other. Even in recent years with skating's rise from an underground past-time to a mainstream sport, you can see how a plank of wood with wheels is still able to create this organic connection between people who are all striving to get better and better at skating. This doesn't just apply to subcultures within the States, but extends across continents and people groups.

A couple years back, God called a group of friends and I to East Asia to share the Gospel and encourage local missionaries there. Due to the area being hostile towards Christianity, it was always risky for the missionaries to have spiritual conversations with people who didn't follow Jesus. Since our group was composed of college students and the only place people spoke any English was at the universities, it was the perfect niche for us to share the Gospel without jeopardizing the safety of the Christians in the country. Our goal was to meet students at the university, let the Spirit guide us on who we should share the Gospel with, and connect them to Christians in the area to help them walk in their faith moving forward. I'm certainly not the most outgoing person, and all I could think of before the trip was, “How am I supposed to connect to anyone, especially if I can't understand their language?” So, I brought the one thing that allows me to break those barriers: my skateboard.

Sure enough, while walking on the international campus, I ran into a guy that was off to the side trying to learn how to kickflip. We talked for a bit and spent the next couple hours taking turns using his skateboard and trying whatever weird tricks we could think of. When it started getting dark I told him that I would come again the next day and bring my board this time. He then told me that he would get a hold of some of his other friends that skated and bring them with him too. When I came back the next day, there was this group of over thirty skaters who were all ready to "skate with the American.”  It turned out that this university had an entire skate club. They didn't care so much for having a club, but in true skater fashion, only created it so they could get funding to buy materials to create make-shift ramps. I got to know the group by talking about similarities and differences between our cultures, like what the skate community is like, how schooling is set up, and unique holidays we celebrate. God provided the perfect community for me to reach out to and would soon provide the perfect opportunity to share the Gospel.

Due to safety concerns, we had to be extraordinarily cautious about where we shared about Christ. As the week went on, some of the guys in the group invited me to skate with them into the city to check out some of their local skateparks. As we skated through the urban cityscape, I was curious about how skate culture looked in a country that's so strict about people who try to live outside the mold. Funny enough, the skate culture was almost identical to how it's been anywhere else. We skated between traffic on the main streets, tried to skitch on cars from skate spot to skate spot, and grinded any marble ledge we laid our eyes on. For a country that felt like stepping out of line was walking on eggshells, the tendency to go against the grain was still prevalent in skate culture. The best part about this, however, was this group's openness to learning about what others believed in.

As we skated through the city to the first skatepark, I realized the park was located in a giant shopping complex. At first I was worried that I wouldn't be able to have any spiritual conversations due to the sheer amount of people that might overhear. As we got to the park, however, we saw that it was being repainted for some music video that was being filmed. The park looked sweet, and though we were a bit bummed at first, one of the skaters mentioned that there was an alternate park we could go to. We skated through the streets once more and found ourselves at a skatepark that was located in an underground parking garage. We walked in and it turned out the park was also under construction. The guy working the desk said he wasn't doing anything to the mini-ramp, so we could still go skate in the back of the park. After an hour or so we sat down to take a break and began comparing different aspects of each other's cultures. As the day we went out skating was a holiday in their country, we began talking about important holidays we celebrate. Through this I was able to share about Christmas as well as Easter. What caught me off guard was when one of the guys told me that he thought Easter was an evil holiday. I figured that they probably didn't know much about Christianity, but I didn't realize that the idea of it was so negatively ingrained in their culture. I told them about why we celebrate it and then got to share about who Christ is and what He has done for us. God provided an opportunity to use me to plant a seed in their lives.

I like to look back and think about everything that needed to happen for that one moment to occur. Without the underground skatepark being under construction, I wouldn't have had a space alone with just those skaters to share the Gospel. Without the first skatepark being closed, we wouldn't have gone to the more secluded skatepark away from the shopping plaza. Without the one skater inviting the skate club to skate with me, I would have never met that core group of skaters to ride with in the city. Without worrying about how God could use an introvert like me to connect to people whose language I can't understand, I would have never brought my skateboard in my suitcase.

I'm reminded of the sovereignty of God and how he has created us with specific passions and talents for a purpose. He was able to use my love for skateboarding to share with a group of guys who quite possibly would have never been able to hear the Gospel otherwise. Years later, I still keep up with many of those skaters. Fortunately, they are willing to take the risk of using a VPN to communicate, so I am able to keep in touch and continue to share with them how God is working in my life.

Skateboardings provides such an amazing opportunity for connections no matter where you are in the world. It's openness to people of all walks of life creates opportunities that are outside the bounds of typical ministry, but are effective nonetheless. While I'm excited to be able to utilize skating as a way to share the Gospel, I can't wait to see different avenues God uses in the passions and talents of the lives of others to make Himself known to the ends of the earth.