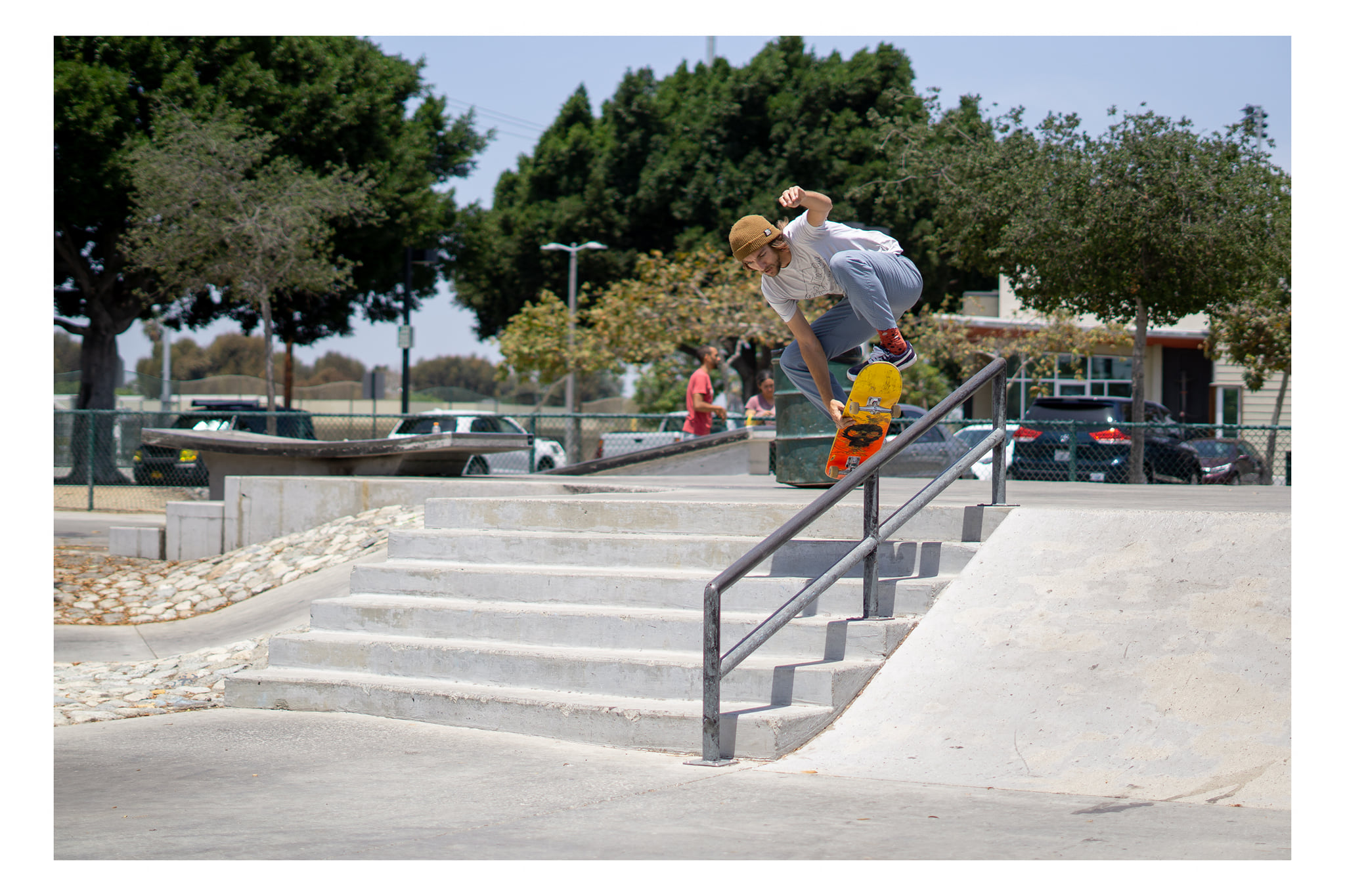 I love skateboarding, but it is something I can’t do by myself. For me it is definitely a social sport. Without someone else there I don’t have the same motivation to progress. I blame this on the fact that I grew up skating with one of my best friends. 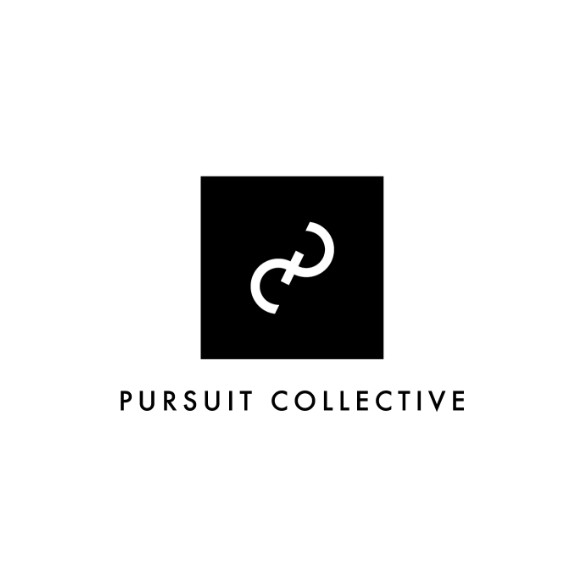 We’d hang out at his house usually, and one day while we were in middle school I decided to ride a skateboard over to his house. He tried it out, had decent balance as well, then next thing you know he had a skateboard too. The cool thing about Skyler’s board was that it came with the Darkstar skate video. He waited for me to come over to watch it before skating around the neighborhood, and as soon as we put it on we were entranced from start to finish. We didn’t know what half the tricks were in that video, and the ones we did know were because of the Tony Hawk’s Pro Skater video games. As soon as it ended we mobbed around the neighborhood with such determination to try to ollie up each curb we came across, and search for whatever spots were hidden around his house. That weekend I used all the money I had to buy my own video to bring to his house before we did the same exact routine.

Skating quickly became all we wanted to do. Instead of getting rides to school in the morning we would skate there; if it was raining we would find a way to skate inside, and if we couldn’t skate inside we would play THPS or suffer dialup internet to watch skate videos. Those rainy days got more and more dangerous as we progressed because we’d start getting crazier on what we would skate indoors; sometimes we’d even try doing tricks on and off the couch which was always fun.

Skyler and I grew up together on our boards. We had our whole routine figured out that every Wednesday and every other weekend we’d skate the park around the corner from his dad’s and on the off weekends we’d go to other skateparks or street skate. Sadly, that didn’t last forever. We graduated high school, and I moved away. For similar reasons we slowly stopped skating.

Once a year I try to go back to our hometown to be with family and skate with all of my old friends. Skyler drops everything that week to sleep on the couch at my family’s house so we can hang out like old times. We’d stay up all night eating junk food and playing games like we were back in grade school. For one week we would try scraping all of the rust off and skate, quickly learning we don’t have close to the same stamina we used to. Those weeks I’d always try kicking into overdrive and skate like I used to and more often than not I’d get upset not being at the same level as I used to be, but we’d still have fun.

This past year I couldn’t afford to go home, so Skyler decided to come visit me instead. We spent each day park hopping, playing board games, and watching movies each night, making the most of those five days. On the last day skating at our last park a kid came by who was playing at the nearby playground. He asked us to rank his handstands, so we decided to drop our boards and join him. We gave him scores then I’d try one and he’d score me. After 10 minutes, his entire family came down from the playground. His dad then showed all of us up with a perfect 20 second long handstand. After that he mentioned that he used to skate back in the day making small talk with us, so Skyler offered him to try his board out. Then both of his sons wanted to join in, so I gave them my board to share for a little bit.

We spent our last hour of skating with each other for the next year, teaching these kids how to ride and go down a little ramp. The kids laughed, they slammed, and then got back up to try again. Once one of them figured something out they would then try to help the other. It wasn’t like old times really, but it was fun. Maybe you could say it was like old times getting to see these kids have the same fun of riding down a ramp for the first time like we experienced all those years ago. Maybe this was the beginning of them falling in love skateboarding with their best friend by their side.

"And let us consider how we may spur one another on toward love and good deeds, not giving up meeting together, as some are in the habit of doing, but encouraging one another—and all the more as you see the Day approaching." Hebrews 10:24-25