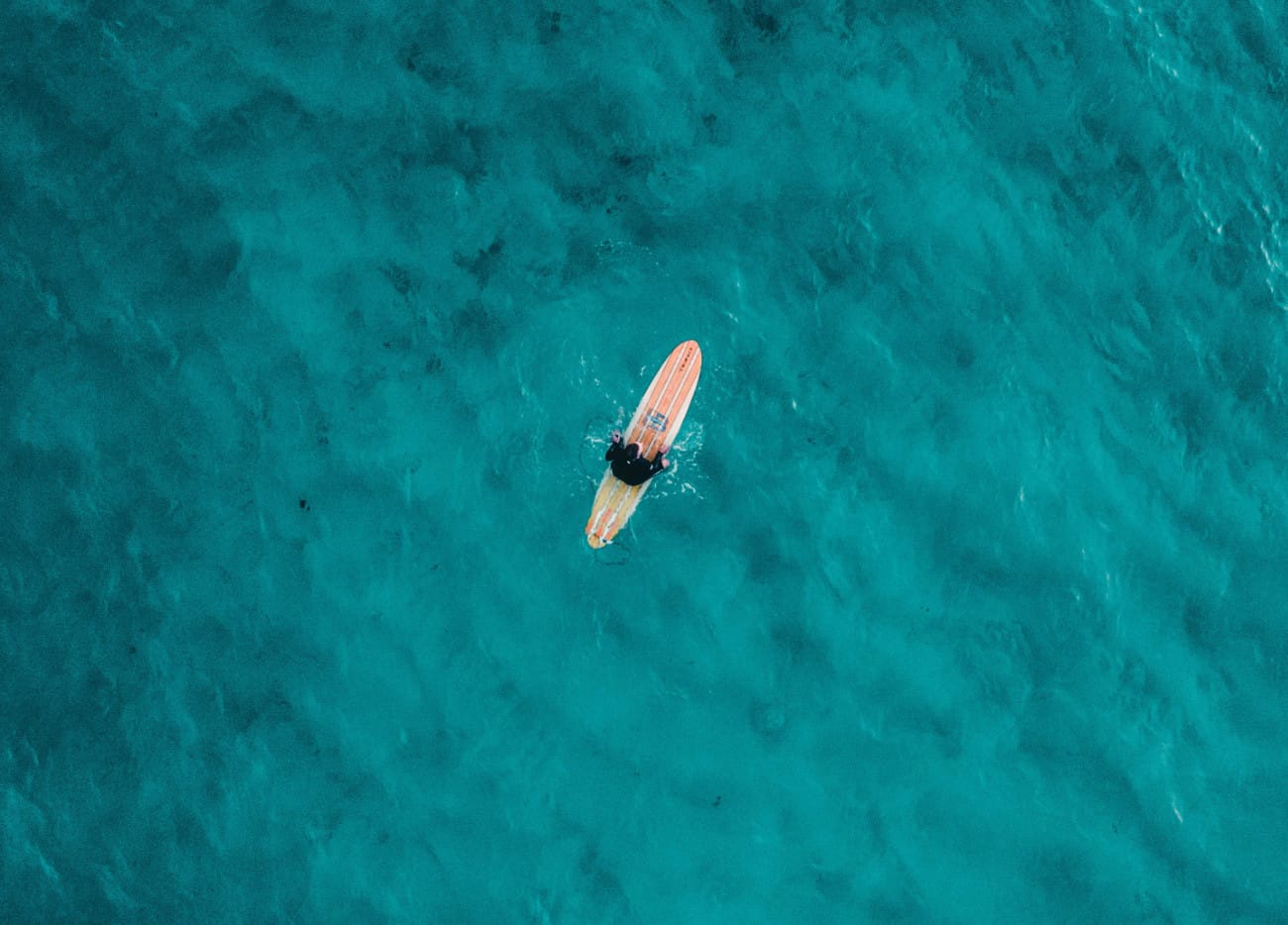 Dancing with the Waves

It was a Friday morning calling for chai tea, rain jackets, and overcast skies. We had known leading up to the weekend we were about to be hit by a gnarly tropical storm so the first thing we did that morning was check the surf report. Living on the Gulf Coast of Florida you don’t get a whole lot of action unless there's hurricanes pummeling through, but this weekend we made plans to head over to the east coast. Surf report called for 8-12 foot waves, 8 second intervals, and decent wind. The conditions were adequate at best, but here in Southwest Florida adequate is all we got. 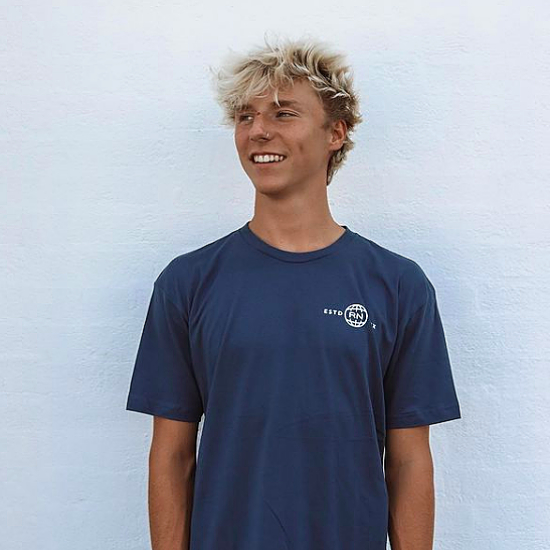 Being an intern at Ride Nature it isn't often that there’s an open weekend on the schedule, so this was an opportunity we had to take–hurricane and all. After checking Magic Seaweed that Friday morning, the first thing we did after was setting our alarms for 5 A.M. the following morning. If you were to ask me what went on the rest of that day, I wouldn't even be able to tell you; all I knew is we were surfing the next morning.

I woke up to the ringing alarm immediately. I’m usually a pretty slow riser and even have to set multiple alarms some days, but this wasn’t just any old day. I threw on my board shorts as quick as I could, ran down stairs to do my morning yoga, stood up refreshed, energized, and loosey goosey–ready to surf! I tossed some toast in the ol’ toaster and got my avocados ready to make some breakfast. To finish it all off I began doing my morning devotions and waited for the others to get ready. I woke up a lot earlier than I needed to, probably due to my excitement, and waited eagerly until my friends were finally all set! I was so stoked to strap up the boards and be on our way.

We were driving to Fort Pierce on the East Coast. I had heard of the city but never been myself, so I was antsy to see how the waves would break and to mosey about the town. Due to the fact that we were chasing the storm, a little over halfway into the two and a half hour long drive it started pouring. When I say pouring, I mean POURING. I had never seen anything like this. You couldn’t see outside of the windshield, which I personally found to be pretty rad. I enjoy driving in the rain, especially when it's a challenge; it makes it more fun. You really don't know what's going to happen or what you’re getting yourself into, so it's very exciting–for me at least. Everyone else seemed pretty on edge, but I was having an absolute blast.

The excitement was short-lived when out of nowhere we saw a huge red truck zoom by us at top speed. At first Hannah, who was driving, assumed this person was crazy or drunk–or both! We began to talk about how easy it would be for us to hydroplane, even going under the speed limit, let alone someone going 90 MPH. The excitement of the situation seemed to fade...until a little further down the road when we saw the red truck with its hazards on. The truck had hydroplaned, spun out, and bounced off of the railing. My friend Luke and I got out of our car to make sure everything was okay. By the grace of God the driver was okay. We prayed over him and asked if he needed a lift. We were able to bring him to his house and we sparked up some conversation about faith on the way there, which I was stoked on because I had been praying for God to give me an opportunity to be bold!

After all the excitement of the travel day, we finally arrived at my friend’s house where we would be staying. Her parents had cooked us an incredible dinner and we were able to go to sleep early and prepare for some gnarly surfing the next morning. We woke up, turned on all the webcams to see what surf was like, and we found the perfect beach: Deerfield. We loaded the van and headed out. Upon arriving, there were at the very least fifty heads in the water. The waves were banana sandwiches compared to what I'm used to. Needless to say I was in awe. I was so excited to get into the water. I ran from our car to the water taking my clothes off along the way. Not to our surprise it was an incredible day of surfing. I can’t do any crazy tricks, but I had so much fun–definitely one of the best days I’ve had.

Waves began to die down and people started to leave the water as I just sat there and started praising God. I had the gnarliest revelation. I began to think about these massive waves and how my life could be taken from me in an instant; surfing these conditions isn’t the definition of safe. I started thinking about way back when people used to fear the ocean and it’s waves! They thought the ocean was where the world ended and it filled them with fear. Yet here I am, however many years later surfing in that same ocean–the very thing people feared–to find peace and find comfort. There is absolutely nothing that compares to the feeling of being out in the water. Bobbing up and down, floating back and forth; I was dancing with the push and pull of the tides, letting them lead me where they would bring me. The waves I was surfing just hours earlier were massive and powerful–able to make some serious damage to a kook like me.


When I think of the ocean, I think of God. In the place I used to expect to be filled with the most fear, I am in awe of the power and beauty of God so much so that I am at peace and continue to seek the ocean for that peace. No one else can take something that represents death and fear to so many of us and transform it into a place of peace–no one can do that except God. Yaweh. God will dance with you, dude; He is going to lead you where He needs you; all you have to do is know Him and float. The cool thing is that He may lead you somewhere that’s scary, but there is no room for fear where there is insurmountable peace. To fully grasp this concept, it usually takes stepping out into the waves. It’s super wild that God can take something so daunting and turn it into the place where I feel the most comfortable; if He can do that I have faith that He can turn gnarly, ugly, life-threatening waves in my life into beauty, grace, and peace. I was reading in Psalms 23 and it says

“The Lord is my shepherd; I have all that I need. He lets me rest in green pastures, He leads me beside peaceful streams…”

In my case He lets me rest on my board in the middle of chaos–my green pasture. He leads me beside peaceful streams, though my streams aren't really streams at all, they are eight foot waves. Yet this is where I find myself praising and worshipping God. I am at total peace in the ocean and that's only because where there is God, there is love; and where there is love, there also is peace.