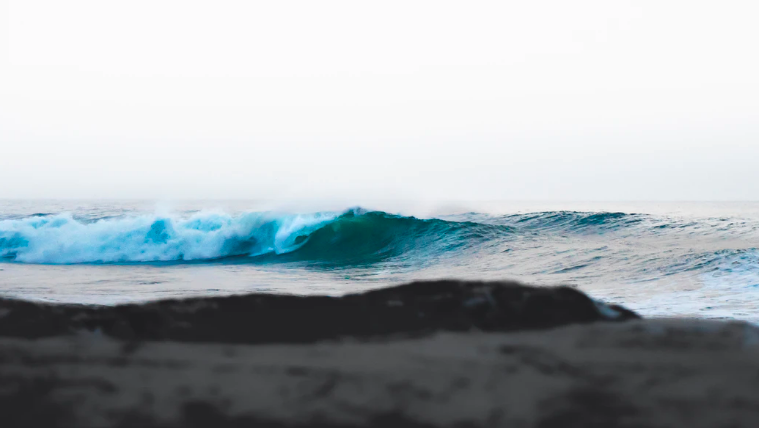 Figuring Out the Ocean

What’s the hardest part about surfing? I always tell people that it’s "figuring out the ocean.” As you progress in your abilities, you are sharpening your coordination and muscle memory as well as fashioning your personal style and approach to waves.

During this process you are adapting to all sorts of varying wind and weather conditions; but the hardest pony to tame would have to be the motion of the ocean.

Let's imagine this: a short period wind swell has just begun to clean up with offshore winds. You are in the lineup positioning yourself for the oncoming set. Wave one comes but it appears its energy is literally being sucked into wave two. Wave two has power but it's doubled up wrong and has a side wedge in it. As you come over wave two, your body is shot with adrenaline because it looks like wave three might be your best wave all day. You are in the spot to catch it, but for some reason what looked like a dream entry lost power at the last second and you get denied. You quickly spin and race over to wave four, but the peak has moved too far south. To your dismay, wave five is gonna break right in front of you. You give it a deep duck dive and come up to see that this set of waves is completely over.

What's funny is that this happens all the time in surfing. It still happens to the best surfers on the planet. Class is always in session out there, and there is no denying you can be deceived by the ocean at any time. What you thought was a great set up can go sour, and sometimes what looks like nothing turns out to be great.

Just like we have much difficulty navigating the motion of the ocean, we experience the same troubles in the unseen realm of God, as well as in the natural realm of this world. There are so many things happening at once. Our calls aren't going to be right every time. Sometimes we are going to sit there disappointed after the set has passed. We know not to worry though; God always has another great wave shaping up for us.

"I have told you these things, so that in me you may have peace. In this world you will have trouble. But take heart! I have overcome the world." John 16:33