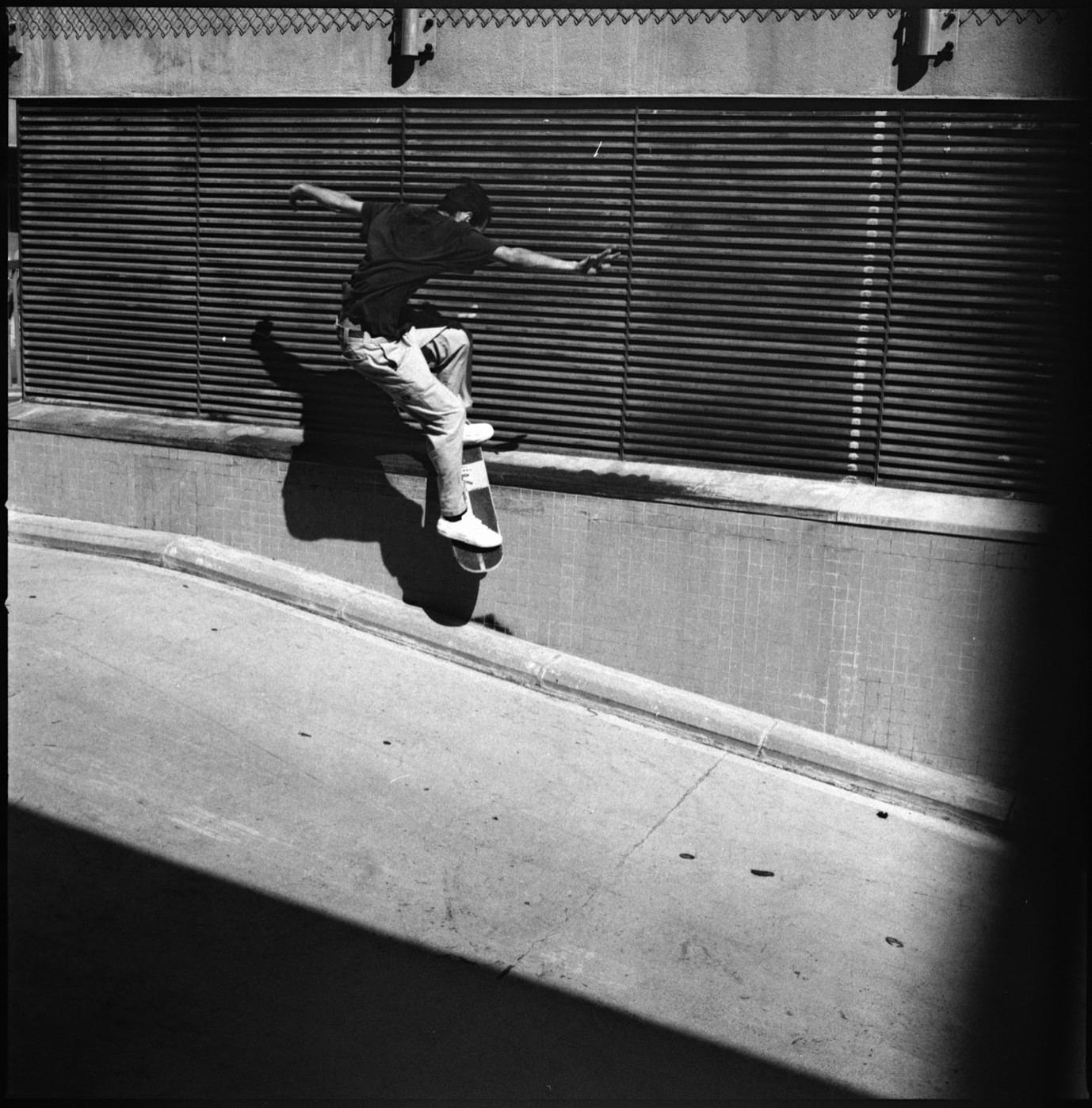 I recently heard the story of how the territory of Alaska was acquired by the U.S. in 1876, purchased for a mere seven million dollars–approximately 2 cents per acre. This next-to-nothing purchase was ridiculed because no one was aware of the immense deposits of natural resources that were waiting to be discovered under the surface of that icebox. 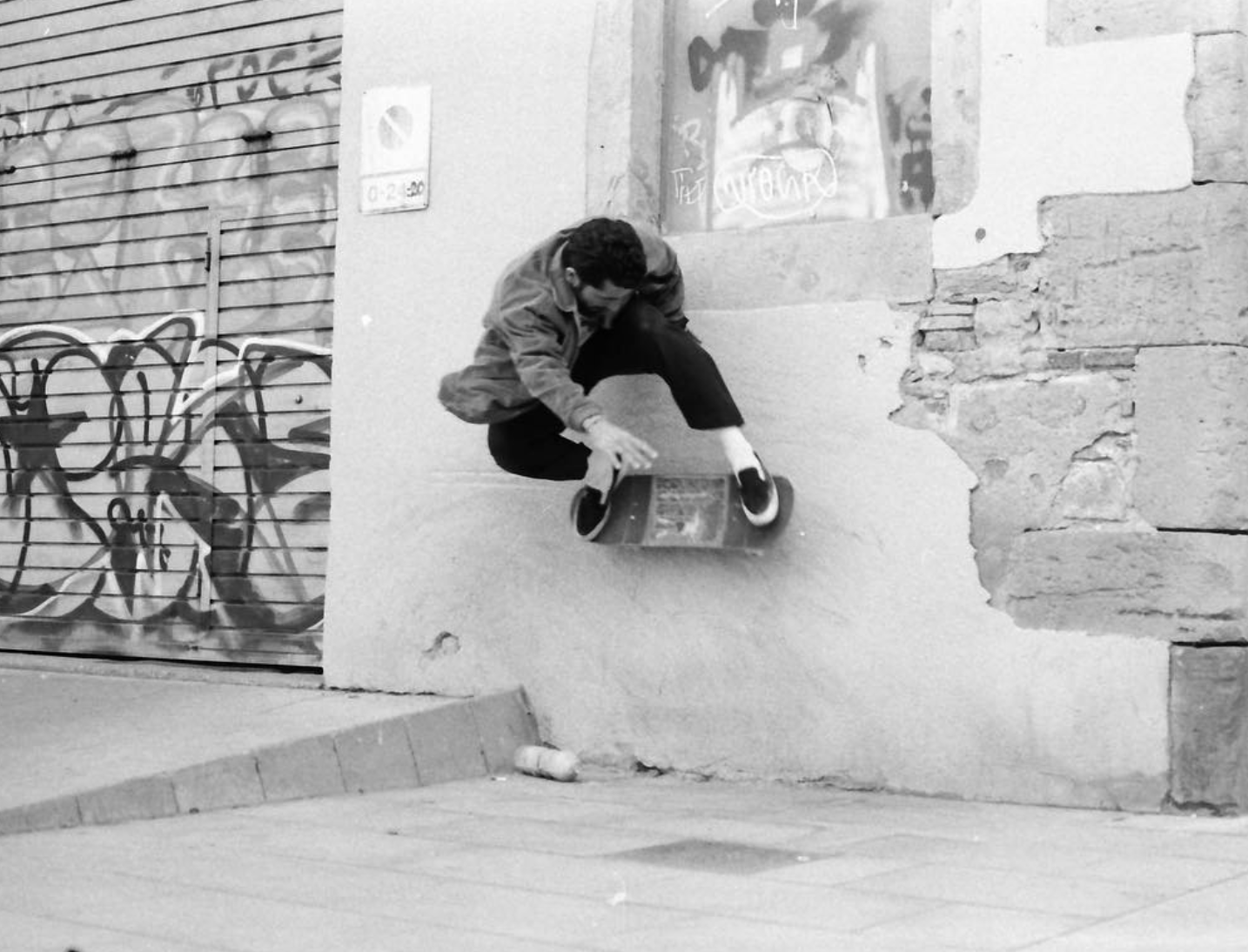 Imagine with me for a moment, veins of pure gold flowing through solid rock undiscovered, laying there in its natural state waiting to be found and valued for its beauty. I may have never panned the waters of the Yukon Valley in search of gold, but I do practice what I like to call “creative mining.” I believe that just as gold can lay undiscovered in a mountain, each person's creative potential can also rest dormant in the depths of our being. What I’m saying is that there lies this “gold” deep inside every human being–creativity runs richly through our veins waiting to be explored and discovered. Now the question is, have you discovered it?

I live in Barcelona Spain, a beautiful city bursting with culture and creativity. I was drawn to Barcelona for the same reasons of the skaters that came before me: the ideal conditions for living the skateboarder's dream, to enjoy perfect skate spots, and hang with homies without getting bothered. But I didn’t just come to skate; I moved to Barcelona with the desire to create small businesses and platforms committed to helping skateboarders discover and develop their creativity. At the moment I do this through PanamaLab, a photo laboratory centered around the skateboarding culture. It's a laboratory because I am working specifically within the realm of film photography and I use all kinds of chemicals to process the films. PanamaLab offers film developing services along with workshops and other opportunities to explore the art of analog photography.

Recently I asked myself how I even ended up running my own photo darkroom. While living in Panama (pre-Barcelona) I met local skateboarders who were already deep into the venture of analog photography. These guys would show up to the skate mission with Hasselblad, Leica, and all other kinds of beautiful old film cameras. I was immediately intrigued by the beauty of the fully mechanical cameras and by the amount of intentionality these guys were putting into each shot. I wanted to join my friends and start capturing the magic of skateboarding and the special moments in between while out exploring the city. Choosing to do this through the challenging medium of film photography was the coolest thing ever. I bought my first camera and dove deep into the world of film photography.

As time went on, I got deeper and deeper into shooting on film and began processing my own film and printing my images in a dark room. Around that time I met someone who was practicing “creative mining”; a true gold miner. This miner was a good friend of mine who I knew from skating the local bowl. Miguel invited me to come to his art studio.

Miguel's studio became the most influential place I have ever been to. For some reason Miguel was intentional in helping me discover my own creative potential. One of the biggest ways he did this was by exposing me to a lot of different aspects of art I had never been exposed to. Miguel and I spent hours talking about the meaning of conceptual art and the DADA art movement with Marcel Duchamp and all these brilliant artists I had never even heard of. I remember one time I went to Miguel's studio to develop some film, but instead he chose to teach me all about Bernini the great Italian sculptor who could sculpt human flesh out of solid marble like none other.

Stuff like that opened my mind to the vast world of art and that being creative was so much more than just being able to draw or paint something realistic on a canvas. The realization that art has little-to-no limitations was a game changer in my life and freed me up to the creative life I am in the process of discovering and developing even now.

Maybe this idea of creative mining resonates with you, maybe you are already exploring your creativity with courage and passion; but I know many have yet to strike that vein of gold. Pursue creative living! Even more so, pursue the deeper quest of discovering who put the gold in the mountains; you’ll come to find that the gold in the mountains and the gold running through you come from the same source.