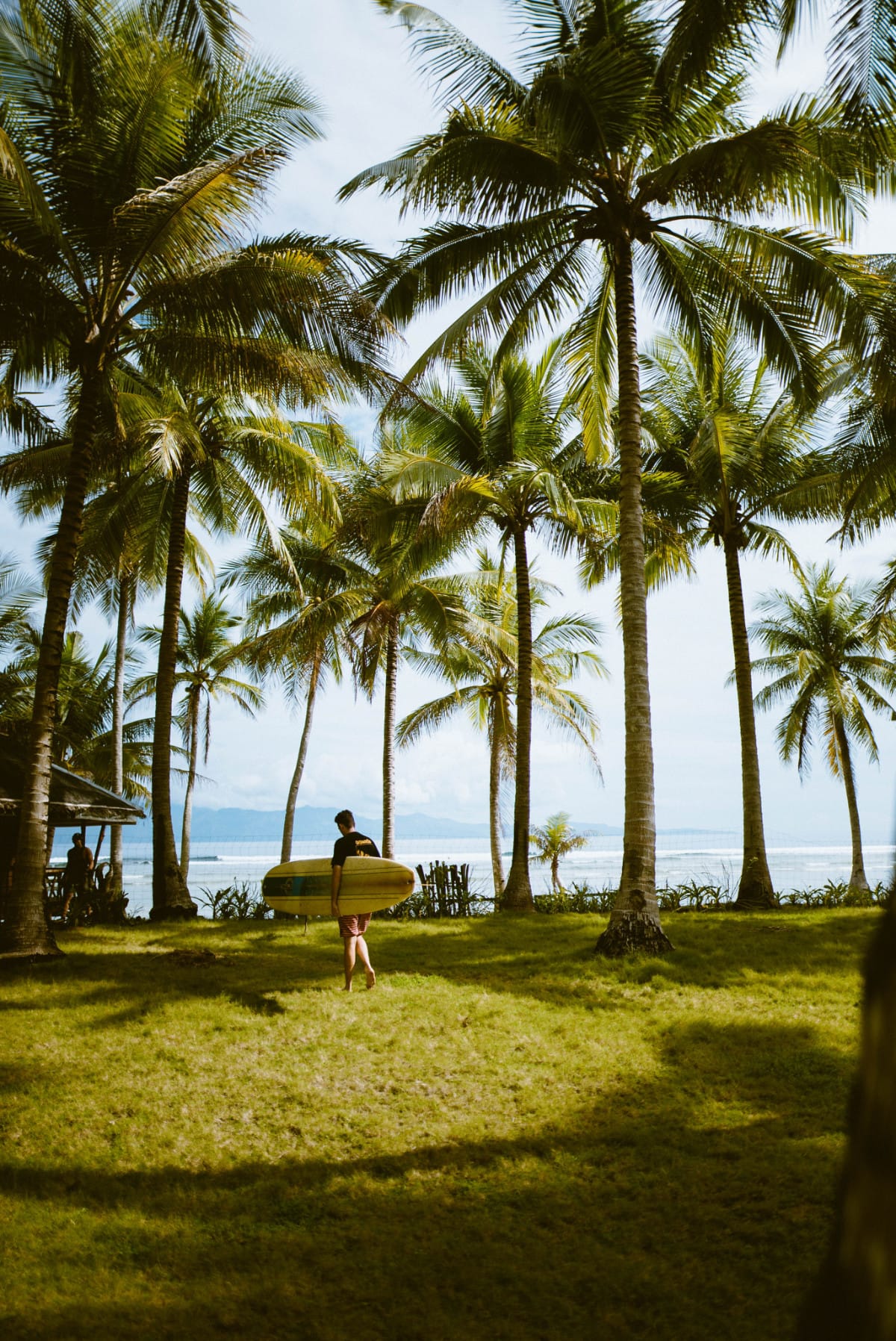 It’s pretty wild the risks we’ll take for the pursuit of something that we tell ourselves is worth it. Or the time and effort we invest for the temporary satisfaction we receive from the end goal. In a nutshell, this defines surfing for me. 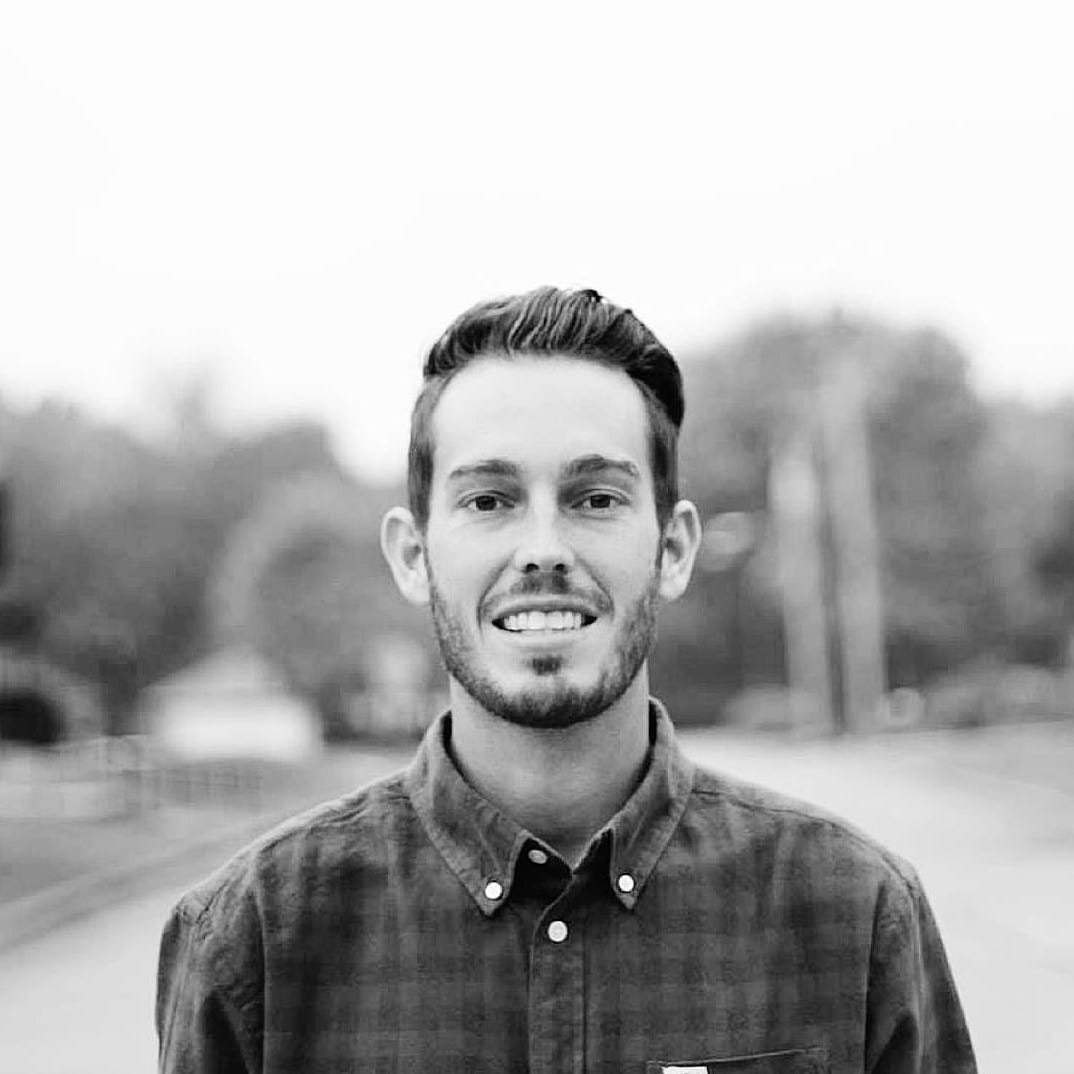 I didn’t grow up surfing and in fact was about as far from it as you can be. I grew up outside of Cleveland, OH and while it might be getting more popular these days for people to surf the Great Lakes, growing up, I don’t think I ever even heard anyone talk about the idea. But I also didn’t come from a board sports sports family. My parents never surfed or skated, rather my dad was into motorcycles and dirtbikes and as a kid, this is what I spent most of my time doing. I skated a little bit and rode my BMX bike pretty much all around the town every day through the summer, but when I got my first dirtbike around 7 or 8, that’s all I wanted to do.

As a kid, we would go on vacation to FL for a couple of week each summer. My grandparents owned a house in Venice and when I was around 12 or 13 I bought an old beat up surfboard at a garage sale for like $10 bucks and left it at their house with the hopes that one of the times we were down there visiting I would be lucky enough to catch some waves. I’m pretty sure I never caught a single wave on that board. My parents ended up moving down to Naples, FL full time when I was 21 and at the time I was living out in CO and working at a ski resort. Through the process of them relocating I ended up moving away from CO and ended up in FL as well. I had gotten pretty used to snowboarding every day on the mountain so I figured it was time to officially learn how to surf. It didn’t take long before I was hooked. Living on the west coast of Florida though, we’re pretty limited with the amount of surf we get within the Gulf of Mexico. There are some days that are surprising fun and the waves aren’t too bad actually, but those days are few and far between. We’re about 3 hours from the closest spot on the east coast that gets decent waves–Fort Pierce. Having lived in Florida now for about 15 years, the amount of hours I’ve logged making that 3 hour drive to the east coast to surf would be nearly impossible to calculate. While I’ve made that drive countless times, I’m not sure if I’ve met anyone that makes it as much as my buddy Travis. Travis is a fellow staff of Ride Nature and oversees the surf outreach we lead through the organization. You’d be hard pressed to find someone that loves surfing as much as him. They’ll be days where the report for the east coast shows 1-2’ waves, wind might be blowing on shore, yet Travis will set his alarm for 4am to make it over there to paddle out at sunrise. Why? Because love moves us and leads us to take action. Love not only requires but it also justifies sacrifice. And it’s easy to justify, and rightfully so, because it’s for the sake of something you love. I love to surf, but no doubt Travis loves surfing more than I do.

I was in the Philippines on a mission trip several years ago and we drove up the coast from Davao City to the little beach town of Mati. We were staying at the Dahican Surf Resort (which is really just some rad little shacks with hammocks right on the beach) but we were told about a secret surf spot a few miles from where we were staying. Davey (The Pursuit Collective web developer) and I snuck out one morning to go look for this “secret spot” and partially with the excitement of just exploring around a new area but also with the hope of finding some small little grinders, we headed out on some random dirt roads. It didn’t take too many turns or too long before we rolled up upon a compound with probably 100 women all dressed in the traditional black Islam attire. Full face coverings and dresses in the middle of super hot 100 degree weather. We didn’t see any men in the midst of the group which we felt like was pretty odd and something didn’t sit right about the situation so we decided to turn around to head back to where we were staying. Later that day after sharing the story with a few people we were told that ISIS actually had a training camp in that area and most likely we had stumbled upon it that morning searching for waves. We didn’t end up finding the “secret spot”, but nonetheless we caught some fun little waves. I’m confident I’ll be back in the Philippines again, and when I return, I’ll keep searching for that spot I was told about.

The pursuit for waves is one that most surfers live for. The hopeful expectation of finding uncrowded, empty line ups, and glassy point breaks is a dream that will continue to push us to explore uncharted territories. While I hope to continue to set my alarm to wake up extra early, making that drive to the east coast, or continuing to drive down random dirt roads and stumble upon crazy groups of people living in the middle of nowhere, the pursuit of surfing doesn’t compare to my pursuit of Christ. Pursuing Jesus and a relationship with Him comes at a cost though a lot like surfing and sometimes much like getting to the beach and seeing blown out knee high waves...it isn’t always clean glassy barrels. There are definitely spiritual highs and lows in my personal walk with the Lord. There will be days when I wake up early and feel like I just stare at my Bible, not sure what to read or feeling too tired to read anything honestly. Or there are times that I will read 2-3 chapters and then shortly afterwards won’t remember a thing I just read. But then there are days when the Word I’m reading comes to life, God will speak to me so clearly and directly, and His presence will feel so close, almost like I’m sitting right next to Him. Those are the times that continue to push me to pursue Him above everything else. Those times are like the days when we get the chance to paddle out in glassy water that you can almost see your reflection in like a mirror. When you watch the sunrise or sunset sitting on your board past the line up and you can’t help but smile because of the beauty all around you. Those are the days that keep me paddling out. If you haven’t experienced one of those days in the ocean, my hope is that you’ll keep checking the report, keep making that drive, and keep paddling...because I’m confident that when you find yourselves in midst of those perfect conditions, you’ll be hooked for life. The same is true with your walk with the Lord. Keep opening up your Bible, keep spending time listening for His still quiet voice, and when you hear it, when you experience His presence, it will hopefully become the thing that suddenly trumps all other pursuits! And when that happens, your life will no longer be the same.