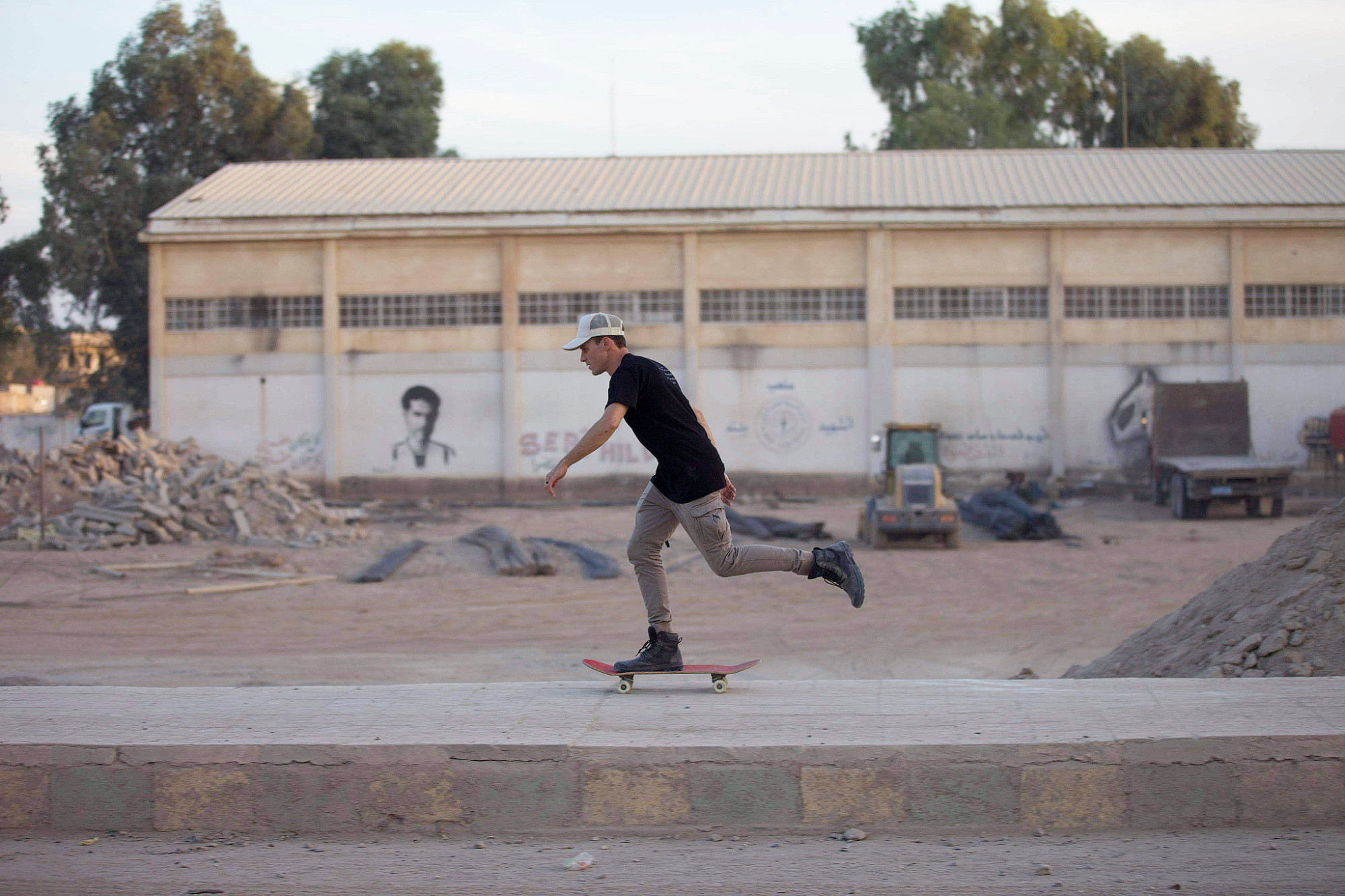 “You will be my witnesses to the ends of the earth…” The beautiful thing about this verse is that it can be applied from the other side of the globe to the neighborhood down the street in our own cities and communities that need help, hope, and love; but what about the literal ends of the earth? 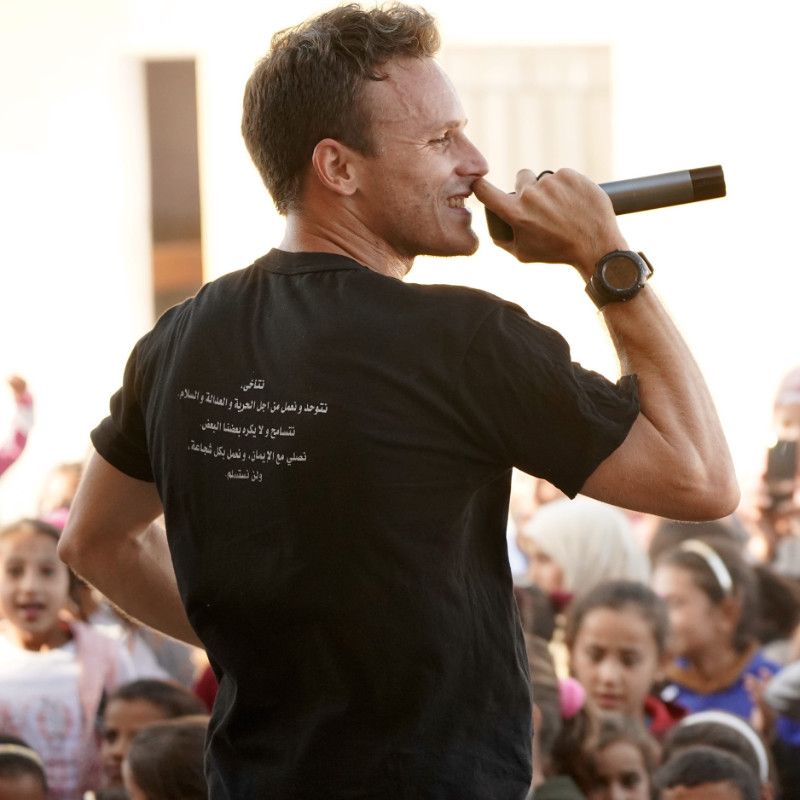 You might visualize something out of a post-apocalyptic movie with fallen buildings, wrecked cars, and bullet holes through every wall. This is Syria. The heaviness settles after coming to the realization that no one else is coming.

We crossed the border from Iraq and realized the lack of humanitarian aid groups or any kind of tourism, paired with the stares of every single person watching our armored Convoy kick up dirt passing through the towns and cities. These people have been oppressed, killed, bombed, taken over by ISIS, invaded by neighboring countries, abandoned by the world, and have so many needs that I couldn’t help but feel overwhelmed and want to even make a small difference. We went into Syria with a team of ex-Special Forces and Navy Seals called the Free Burma Rangers who run into conflict areas, doing everything from distributing food to captured ISIS families to running out in front of tanks to save babies' lives. One of the most important things to them is to bring these people a moment of just being human; a moment for a child who has been on the run from mortar attacks his whole life the chance to be a kid and to play.

Getting to experience these moments ourselves showed my wife and I how truly important this was. We could hear bombs going off in the background and could still choose to skateboard with the kids down the cracked sidewalk until we fall down. These people had surely never ridden a skateboard, maybe never heard or seen of one even, and to see the smiles on their faces looking up at you when they've just ridden a few feet over the cracked ground beneath them was priceless. We had the opportunity to cross almost the entire length of Northern Syria a handful of times, stopping at small villages and larger cities. We played concerts and had dance parties, gave skateboards away to families, and just enjoyed small moments of loving on people who have survived things we ourselves can't even imagine. We talked about Jesus and the fact that even though we couldn't relate to their circumstances, we will stand with them and remind them that they are loved and that when nothing seems consistent in their lives, they have a Father that cares so so much about them.

Returning home after a month in the Middle East has been difficult knowing that we may never see them again, but we’re praying we do. We pray that they can go back to their homes; that they can live out their lives without the fear of being attacked or bombed; that they would be encouraged and feel loved, even when the world is literally burning down around them. Pray that those skateboards might go on to provide even a small break for joy in each day of  strictly surviving. We pray that countries like the United States would return to their side and stand up for the oppressed in that part of the world and even in our own.

“Pure and genuine religion in the sight of God the Father means caring for orphans and widows in their distress and refusing to let the world corrupt you.”