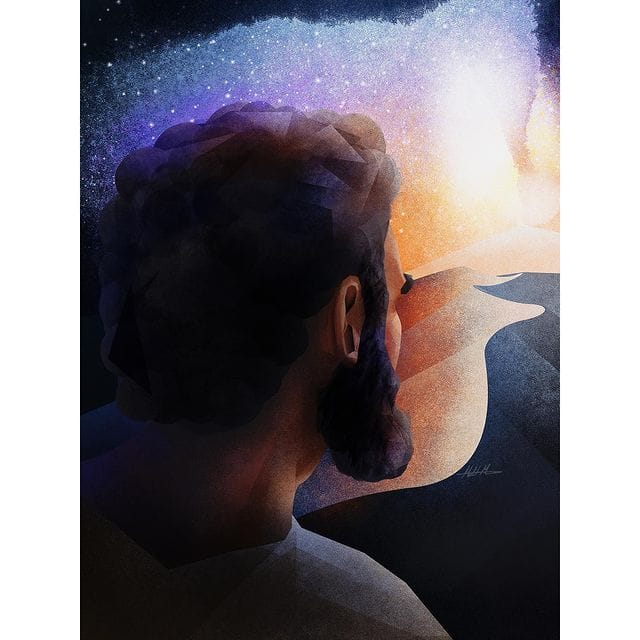 Last month I released my book Good News. It is a compilation of 36 illustrations and writings released online every Friday for the greater part of 2020. The works showcase the Gospel message through creative expression; each piece, though rooted together, takes a different path in illuminating the Gospel. Some unpack the depth of certain passages of Scripture, others tackle philosophical ideas within the Gospel, and still more illustrate personal allegories I've used to better understand the Word. 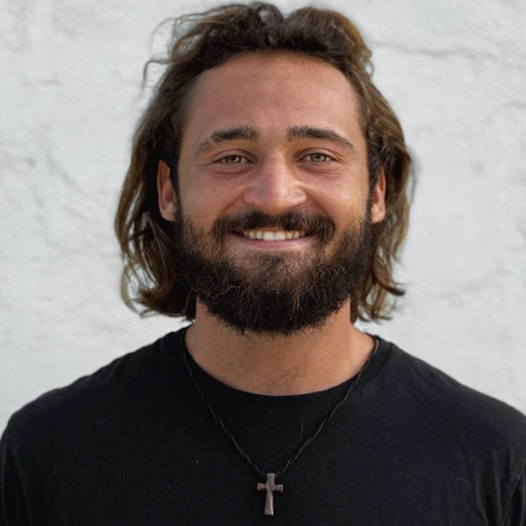 So why put myself through this? Through the weekly deadlines and stress of devoting hours to each piece? Well, simply put, Paul made me do it.

In Acts 13, when speaking to a Jewish congregation, the Apostle Paul summarizes the entire Old Testament story, describing how Jesus is the culmination of the Old Testament hope for a savior (Acts 13:23). Later, in Acts 17 when speaking to Greek Philosophers in Athens, Paul doesn’t even mention Jesus by name. Instead, he finds common ground with the philosophers and even quotes well-known Greek pagan literature.

Paul is quoting poetry about the Godhead of the Greek pantheon Zeus, but spinning the message and crafting it to describe truths about the Creator “who made the world and everything in it” (Acts 17:24, NRSV). It's as if Paul were a metalsmith, melting down old heirloom silver. It had no use, really. It was pretty, elegant, even, but all it did was sit and collect dust. Paul melts it down into a pitcher for the thirsty, coins for the poor, a sword for the vulnerable. It's still the same recognizable silver, but the value is finally put to use, illuminating Jesus.

Creativity is a powerful global language. From Athens to Palestine and Peru, creativity has served as a means for me to proclaim the Gospel message. Our ability to create and express–to speak this language–is a direct reflection of being made in the image of God, the ultimate Creator.

Paul uses the creative language of his audience but transforms it to proclaim the Gospel message. This should be the heartbeat of the Christian creative: taking a creative human expression and transforming it to proclaim the Gospel message. The Gospel is a message of divine transcendence and immanence, meaning: God is above all things and has no limits, and simultaneously, He is personal and reaches out to His creation so they may know Him. The creative voice of Christians should always reflect the transcendent and immanent nature of God.

But as Christian creatives, we often fall into the temptation to be relevant instead of allowing God to display His almighty nature through us. The Gospel cannot be contained in fashionable, trendy boxes since its transcendent power surpasses time and culture. But if our creations never speak the language of the people around us, of our community, then our message is lost in clouds. As creatives, we must learn, like Paul, the balance of unleashing the Gospel by reflecting God's ability to be both personal and holy, to proclaim the Gospel message while also avoiding the temptation to be relevant.

To do this effectively, Christian creatives first and foremost must know the message. I don't mean a mere familiarity, but a deep understanding of the Scriptures. Imagine stepping into a smithy and being told to create a suit of armor without any prior metalworking experience, we would all probably cause a lot of damage.

Just as it's not enough to know about certain metals, it's not enough to just know Scripture. True metalworking, true art, means being a part of the process, a part of the piece. True communication of the transcendent and immanent nature of God requires being personally a part of the story. The Gospel message must first transform your own life story and only then will you be able to take a human expression of beauty, goodness, and creativity and transform it, in the same way in which you have been transformed by Christ, to proclaim the Gospel message faithfully.