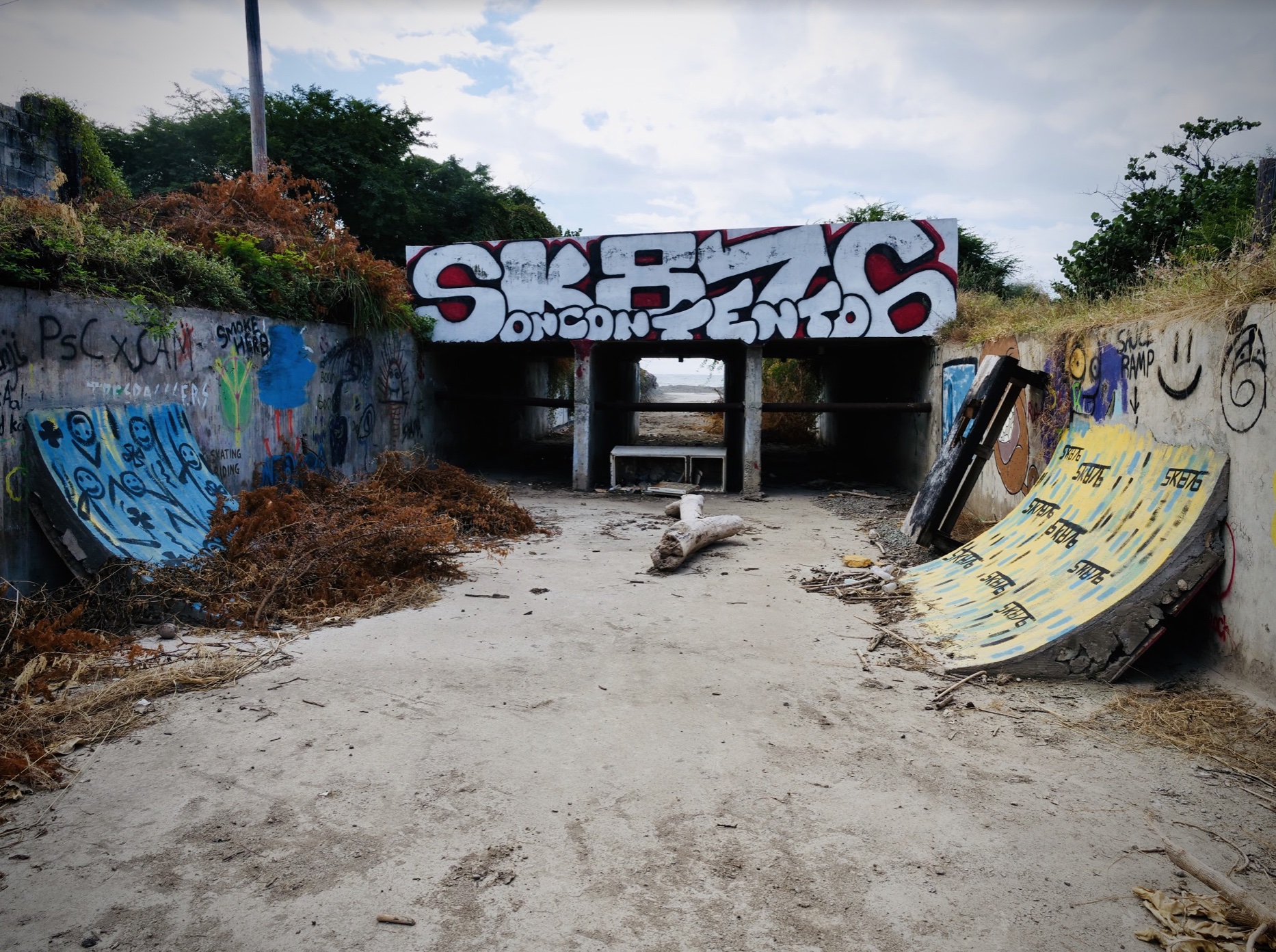 I bought my first Bob Marley CD on a trip to the Florida Keys during middle school. During that era, skateboarders like Steve Olson, Matt Rodriguez, Quim Cardona, and Matt Field had caught my attention with baggy tams and interesting music tastes in their skate videos. Their style of skating was magnetic for me. I was testing the waters of new countercultures (following a waning interest in punk rock music) and Bob Marley provided a new link to skateboarders who had caught my eye with their style and interests. Being that I was young, impressionable, and eager to imitate skaters I admired, it made sense that I should check out Marley’s music. I had no idea where it would take me, but I was excited to find out. 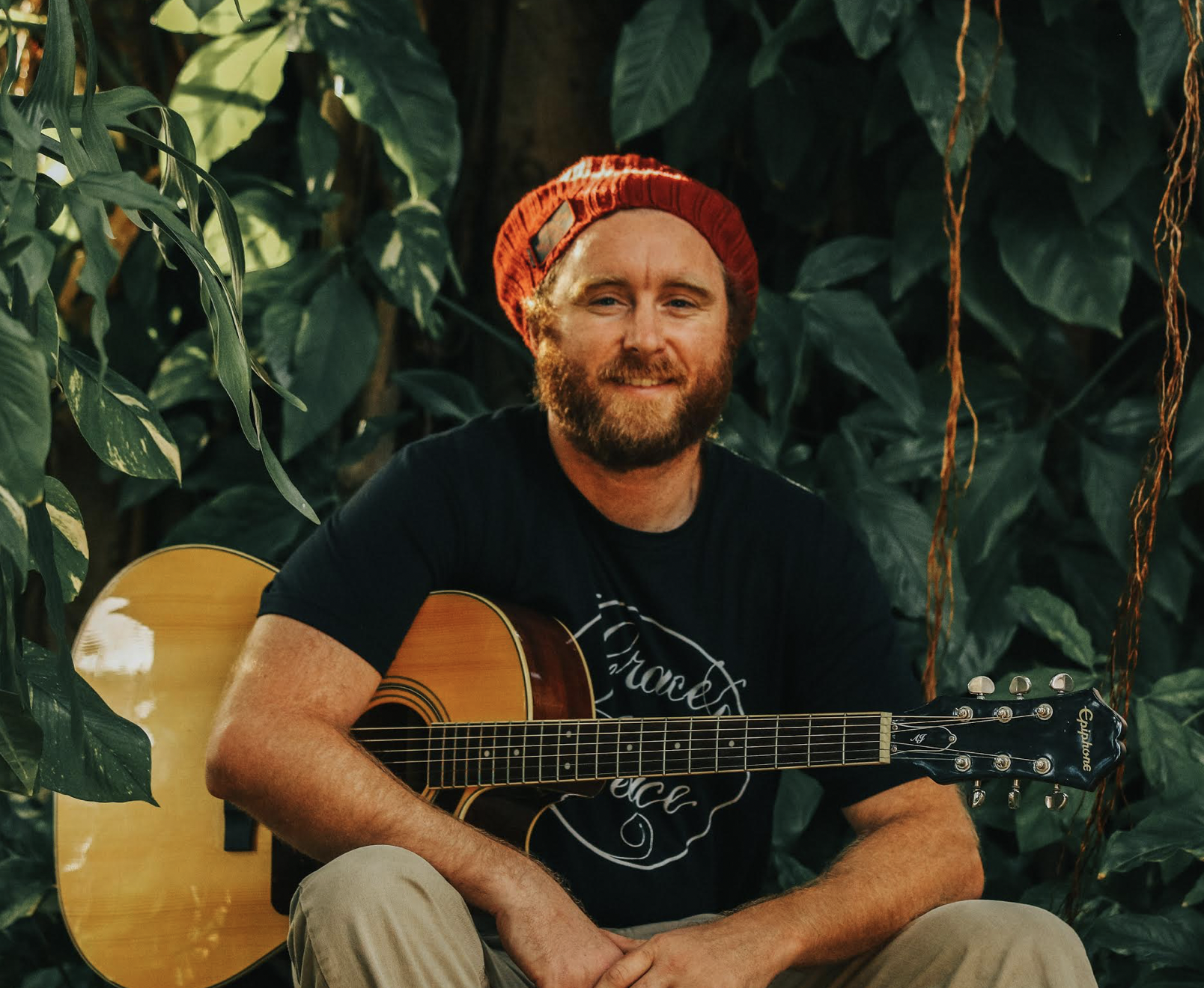 Bob Marley introduced me to Jamaica.

He introduced me to reggae as well. To be candid, Bob Marley impacted me so thoroughly in my formative years that it took nearly a decade for me to see Jamaican culture and music in a way that was not overshadowed by his influence. He profoundly influenced my thinking in those days, but it took a transformed heart and a right view of identity

to see Bob Marley, Jamaica, and reggae music with a proper frame of reference later on. At that point of my life, it seemed like Bob Marley spoke to me like few others could, and although I wanted to be a similar type of person as he was, I had little recognition of what true and humble leadership required and Bob Marley fell short.

By my junior year of college, I was on a plane to Kingston, Jamaica ready to spend a year studying Jamaican Popular Music abroad. Stepping on the island for the first time was like walking into a dream. If I was going to discover the source behind Marley’s creative genius, it seemed necessary to spend some time in the place that shaped him.

My first trip to Jamaica shook me to the core. The adjustment to new food, language, sensibilities, and a host of new experiences–independent of anyone who shared my cultural upbringing–was unsettling to say the least. At times it was invigorating, and at others it was overwhelming; but I was determined to make the most of my time there. I dove into the opportunity and soon found myself immersed in Jamaican culture. I learned how to operate within a challenging, yet intriguing new society of people. I left Jamaica after that first trip trying to figure out what exactly had happened to me.

After college, I fell into a nomadic sort of lifestyle. I began working a variety of seasonal jobs in various places, and soon found Jamaica to be my point of return in between these new adventures. I built new connections and looked for avenues that might open up the possibility of making Jamaica my future home. I was struggling to figure out who I was and what role Jamaica played in all of it, and every time I was away, I was planning for my next opportunity to go back. Through my travels and trials that accompanied them, I began to realize I had internal struggles that needed resolution–struggles that travel, skateboarding, and even music were incapable of resolving. The reality of who I was and the nagging guilt of personal choices I was making made it difficult to find satisfaction in all of it. Truth be told, I was headed towards the wrong destination and achievements weren’t going to help me find the outcome I truly needed.

During that time of feeling unsettled, I found some stability in skateboarding, music, and visits to Jamaica. It wasn’t difficult to see the endless possibilities of what skateboarding in Jamaica could look like if it ever took hold within the culture. The creativity and ingenuity of the Jamaican people seemed an ideal soil for a skateboard scene to thrive. I sought out ways to help accomplish that goal, but the transitory nature of my own lifestyle made it difficult.

As exciting as it was to watch the skate scene grow in Jamaica like I had hoped, my view of skateboarding–and other things, like Bob Marley–were about to change completely.

In the winter of 2005, God had brought me to a point of conviction over the life I was leading and the sin that was driving my decisions.  My identity had been grounded in selfish pursuits, and I was finally ready to acknowledge that I needed God’s saving grace to work in my heart and to surrender the direction of my life to His purposes and plans. Accomplishments would not be able to overshadow the guilt that I was a rebel towards a holy and just God. The Holy Spirit opened my eyes to the dead ends I had been pursuing and put my hope in an eternity that far outweighed earthly interests.

He gave me a new destination.

Despite being changed inwardly, I still enjoyed the activities that had shaped me outwardly. I still loved skateboarding and I still loved reggae music. Although I am excited to see Jamaica embrace skateboarding and watch the scene there develop, I am more excited to see Jamaica embrace the saving knowledge of Jesus Christ. He is the way through which all of the critical issues of life are addressed. Without a transformed heart, skateboarding is just another empty pursuit in the myriads of earthly activities you can lose yourself in. It will entertain you, challenge you, and excite you, but it will not address the deepest needs of your heart–the right destination–the place that Jamaica, along with the rest of the world, searches for.

I am hopeful that God can change the hearts of young Jamaicans who love skateboarding and the community it provides, but overall, I am committed to the proclamation of the Good News: Jesus Christ is the way to the destination we were made for–forgiveness and eternal satisfaction through a relationship with God. It doesn’t matter whether you skateboard or not; this is the only message that I’ve found that transcends culture and changes identity.

While the Bob Marley albums I collected years back don’t get much play anymore, my Bible remains open, music and skateboarding are still my favorite things to do, and Jamaica is even closer to my heart. The future is bright and the possibilities are abounding, but now I can confidently say that I’m headed in the right direction. Let’s roll with it.